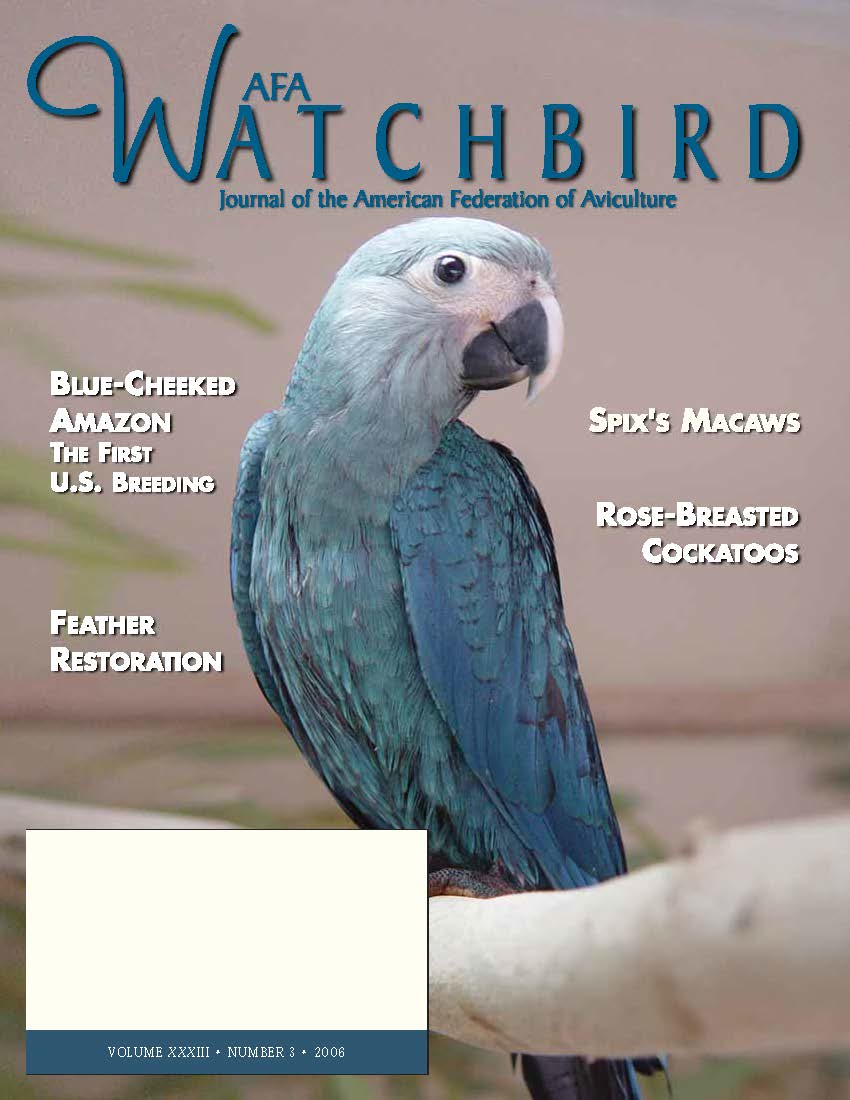 The Lady Gouldian finch was named by the famous 19th century British ornithologist and artist John Gould, in honor of his wife, a Lithographic technician, who assisted in publishing many of his works. He once said, and I quote. tllwas with feelings of the purest affection that I ventured to dedicate this lovely bird to the memory of my late wife, who for many years laboriously assisted me with her pencil, accompanied me to Australia and cheerfully interested herself in all my pursuitso The Lady Gouldian finch is one of the most vividly colorful birds on earth. Its native habitat is the Northern Region of Australia, from the Kimberly region in the North West of Western Australia to the base of the Cape York Peninsula in Queensland. It lives in open woodlands and grassland. They select open plains with dispersed groups of trees, or the fringes of mangroves and thickets, and tend to always be near water. This species appears to be migratory throughout its range, moving more southerly in the rainy season and reappearing in the northern regions for the dry months.

Lady Gouldian finches are between 5 and 5.5 inches in size. It has a stout parrot like bill. Its two medial tail feathers are long, ending in a point. The coloration of the cock is much more brilliant than that of the hen. The female has all of the colors of the male but they are not as brilliant and are less sharply defined. The male has a noticeably longer center tail feather. The difference between sexes seems to be typical when considering many species of birds, in that the females are less pretentious due to the lackluster or drabness in their coloring. This might be considered a mating related difference, so that the male can more easily attract females. Another interpretation concerning color variation might be affixed to survival of the brood; the brightly colored male might attract the attention of a potential predator, thus luring it from the nest. The juveniles are also recognizable due to color differences. Their heads, sides and necks are ashy-gray, changing to an olive green on the backs, wings and tail feathers. They have underlying brownish-black feathers, which are fringed in a yellowish tone, and have inner feathers that are a burnished white. The undersurface of their bodies is an ash-brown, paler on chin, middle of the breast and under the tail feathers. The upper portion of the beak is blackish with cream colored bumps, while the lower portion is reddish-white and tipped red. Their legs and feet are light brown, and the eyes are brown. The color variations of the Lady Gouldian finch tend to be its most striking characteristic. There are three distinct color variations among the Lady Gouldian finches in the wild, red-headed; black-headed and yellow-headed.

Wild populations of Lady Gouldian finches are comprised of 80% with black heads, 20% with red heads and a small number with yellow heads.

The original wild-caught Lady Gouldian finch had a deserved reputation for being quite delicate but since exportation of Australian finches was banned in 1960, only domestic bred birds are available. They are very strong birds if kept in a clean environment and fed a well balanced diet. The domestic stock now available is much hardier and may even remain in outside aviaries year round in some areas of the country. Lady Gouldian finches are not much more difficult to care and breed than any other finch. Cold or drafty locations should be avoided, don't forget they come from a very dry and hot climate, if you keep them outdoors, make sure you acclimate them first, again keep them warm and away from any cold draft.