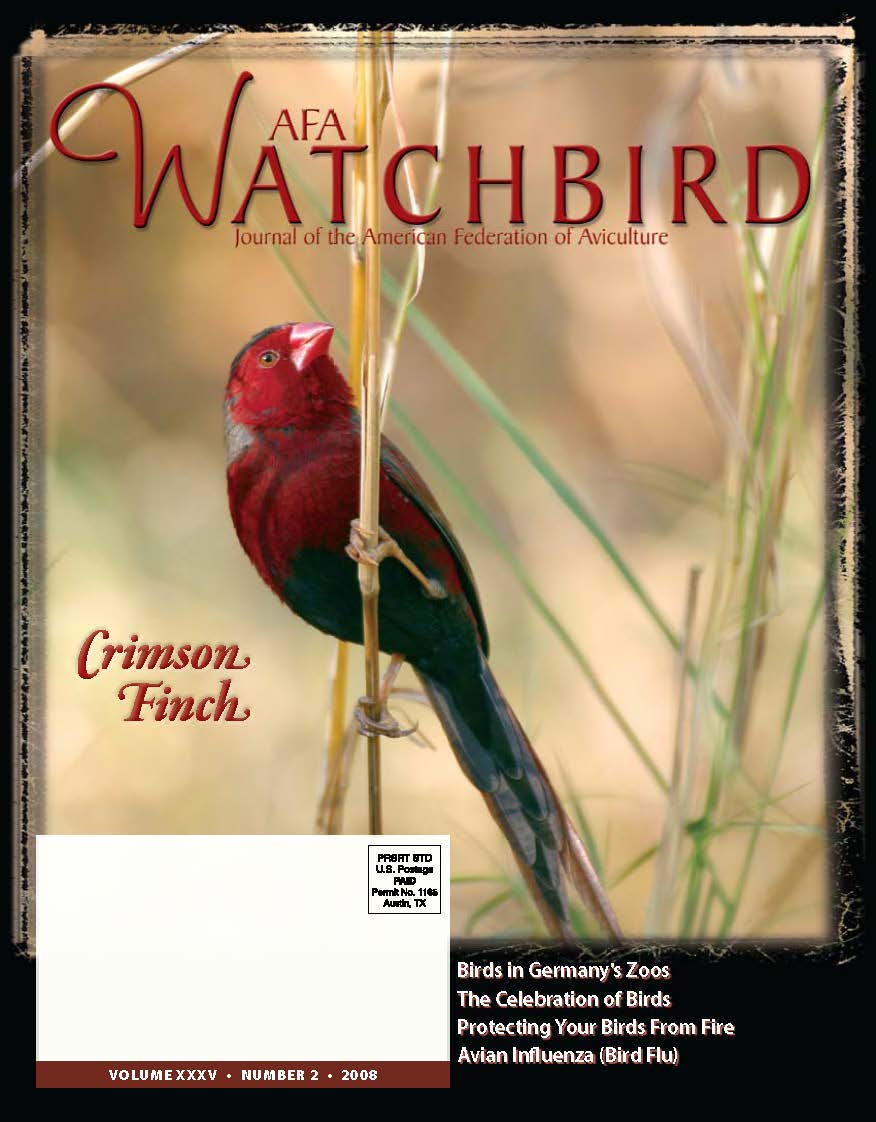 Now the breeding season is approaching its climax. Over 400 youngsters have been already ringed, and a lot of eggs have been laid. This year we would again like to present some highlights about this.

A special surprise was the number of eggs laid by the St. Vincent Amazons (Amazona guildingii). There were three of them, but all infertile. The birds are still producing eggs, so we hope the next clutch will be successful.

The mentioned egg-laying of the Greynaped Amazons (Amazona mercenaria) of last month resulted as partially successful. Just two of four eggs were fertile. One of them was unfortunately bad, but one chick survived and now is growing in the baby station ofLoro Parque.

Meanwhile, his parents are about to produce the next clutch of eggs, which they are going to incubate and rear themselves. Gratifying was also the hatching of two young Salvin's Amazons (Amazona autumnalis salvini), the result of an old pair which after a long break from breeding started again. They laid two eggs, both of them fertile, and the chicks have already hatched.

Our Lear's Macaws (Anodorhynchus leari) suddenly started to breed again. After their breeding last year, with two chicks adopted by other parents and one chick being raised by themselves, these macaws produced three new eggs. They all were fertile, but two of them were so damaged with small holes and partially squashed, that the embryos could not survive in spite of some repair work on the egg-shell. No one chick has hatched and is being fed by hand. His hatch weight was 21,7 g. Today he is 13 days old and his weight is approaching 143 g., that's to say, 6 times more than by his birth weight.

After a short period the same pair of birds had another round of breeding, where all the eggs were fertile. Two eggs were damaged as before and also got some help with glue on the egg-shell. However they died too. The other two eggs developed very well and are now together with their adoptive parents. This pair of Green-winged Macaws (Ara chloroptera) will rear the chicks after their hatching. This experienced older breeding pair, as well as rearing its own chicks, last year raised two Button's Macaws (Ara ambigua), these chicks being green, and the year before red! This year the babies are expected to be coloured blue. Usually, small pink featherless macaw chicks all look almost the same. The parent-offspring relationship of these birds is normally so strong, that if the chicks later develop another colour, the parents do not have any problems with the rearing. All of the adoptions have been successful

In April the IOth Workshop of Parrots took place in Lora Parque in collaboration with Papageien magazine. Almost 40 participants stayed for one week in Lora Parque, each wanting to learn from our biologists and veterinarians the latest in the treatment, breeding and diseases of parrots. There were some special guest presenters such as Mr. Thomas Arndt from Germany, the publisher of Papageien magazine, as well as Bernd Marcordes, the curator of Cologne Zoo. For the first time, all of the participants had an opportunity to give a small presentation of their own work with parrots.Thus it was a collaboration with a really good result for both the participants and the organizer of this event. There was a lot of detailed discussion about the parrots and some new aspects about this topic, and the event was also very important for the development of connections.