Teflon® Poisoning: How Dangerous Is Your Cooking To Your Birds? 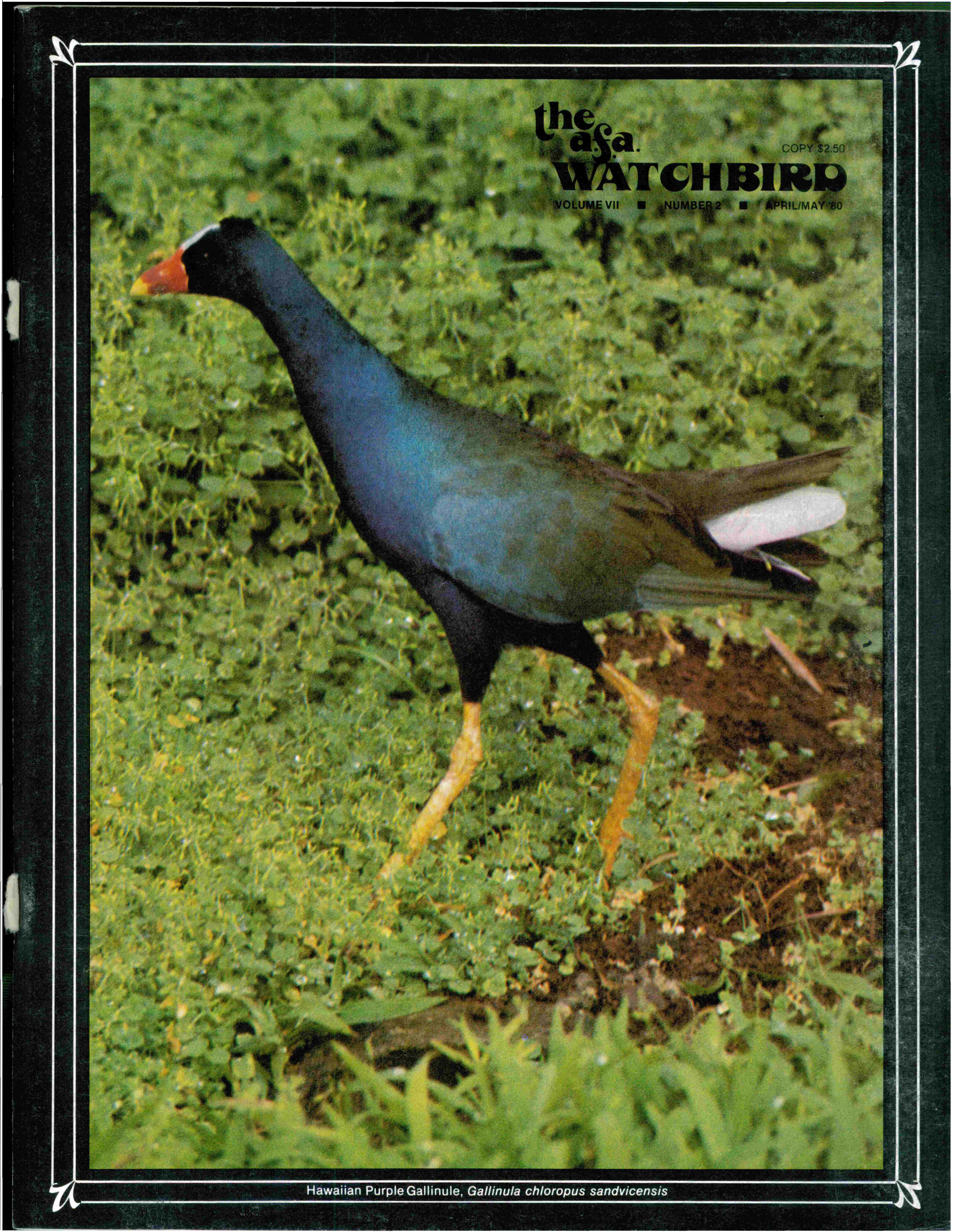 The chemical compound polytetrafluoroethylene, generically called PTFE but known best in North America under the DuPont brand name of Teflon®, is a polymer of tetrafluoroethylene, a colorless, odorless gas. The polymer was first isolated by a DuPont scientist in 1938 when he cut open a gas cylinder of tetrafluoroethylene that had lost all of its pressure but no weight. The gas had reacted with itself to form a waxy white solid that coated the cylinder walls. Nowadays, PTFE is made commercially under controlled conditions of heat and pressure using reaction promoters known as catalysts. In 1938, the metal cylinder had functioned as a catalyst.

Teflon®is a substance composed entirely of carbon and fluorine atoms. The carbon to fluorine bond is especially strong and the fluorines effectively shield the carbon polymer backbone from chemical attack under normal circumstances. PTFE is noncombustible and resistant to chemicals, weathering and ultraviolet light. It is therefore of great utility in many extreme use applications.

As an organic chemical, however, PTFE has one significant property of interest to us here - it will decompose when exposed to excessive heat. This particular property is a "fact of life" for all organic

polymers whether it is the PTFE on a fry pan, the nylon in clothing, the wood cellulose in a home or the proteins in a hamburger. The source of the polymer - natural or synthetic - is irrelevant. The only considerations that make one more dangerous than another in any situation are temperature and ventilation.

Thermal degradation is of great interest to scientists and a vast body of experimental work has been published on the products of this process and their toxic effects on animals. Much of what I will say comes from an excellent literature review compiled by DuPont 1•

It is known that PTFE begins to decompose in air at about 200°C (400°F) giving off a sublimate or "dust". The principle toxic ingredient given off by PTFE up to 450°C (840°F) is this dust, which partly reacts with atmospheric oxygen to give carbonyl fluoride, a chemical relative of phosgene. If the air is moist, the carbonyl fluoride further reacts to give hydrogen fluoride (an acid) and carbon dioxide.

Exposure of humans to these decomposition products results in a temporary flu-like condition called polymer fume fever. It is very similar to the long known metal fume fever or foundry man's fever. The symptoms usually appear several hours after exposure and subside within 36

to 48 hours even without medical treatment. There seem to be no lasting or cumulative effects. The causative factor is unknown.

Avian species do not fare as well as humans, perhaps due to their unique respiratory system. In one case, an accidently overheated fry coated with PTFE produced symptoms of polymer fume fever in the owner and killed five cockatiels within 30 minutes of exposure2•

As a result of such reports the Haskell Laboratory for Toxicology and Industrial Medicine, a unit of E.I. Dupont, undertook to establish the level of danger that Teflon® coated fry pans posed to birds. Their findings were published in 1973 in the scientific literature3• The study was performed on Japanese quail and parakeets (budgerigars) and sought:

"(I) to establish an Approximate Lethal Temperature (ALT) for Japanese quail and parakeets exposed to Teflon® finish pyrolysis products for comparison to that for rats under similar laboratory conditions and, (2) to compare the bird toxicity of pyrolysis products from various cooking materials and utensiles."

The experimental approach was to draw off the air above fry pan assemblies at various temperatures and run that air through a chamber containing six birds at a set rate for four hours. The fry pans used were Teflon® coated pans, plain aluminum pans and cast iron pans. These were heated without flames either empty or containing 1/4 cup of corn oil 1/8 pound of butter.

The results of experiments with Japanese quail are shown in Table I. the ALT for empty Teflon® pans lies between 315 and 330°C. The narrow temperature difference between no effects and deadly effects is similar to that found for rats4• However, in that instance the ALT was about 450°C, over I 00°C higher. The aluminum and cast iron pans are innocuous even at high temperatures, as rwould be expected. Note that the presence of corn oil in either of those two pans can be lethal if a "grease" fire breaks out. Butter, on the other hand, seems to almost be safer in a Teflon® coated pan than in an uncoated pan. Experimental analysis would tend to attribute death to the butter and not to any influence from the pan materials.

The experiments with parakeets (budgerigars) were not as extensive due to

a lack of available birds. The results in Table 2 again suggest a very narrow temperature over which the PTFE coating becomes deadly. Butter, once again, appears to be worse than the Teflon® finish alone.

What do these findings mean to us as bird owners? At first glance it would seem as though any type of frying is extremely dangerous to birds. Nothing could be more in error. While frying temperatures vary with the meal, the normal temperatures associated with frying lie well below the ALT values established. For instance: fried veal cutlet, l 50- 1950C; French fries, 200°C; fried eggs, 190°C; fried noodles with fat, 180-190°C and fried fish fillet, 130°C. These temperatures are considerably less than even the most conservative ALT for the highly susceptible budgerigar; 270°C. Also remember that kitchens have much better ventilation than the experimental chamber used.

Clearly, the watchword when cooking around your birds is caution; regardless of the type of pan being used. Remember that conditions producing little health consequences for you can be deadly to your birds. But the notion that Teflon® coated pans are inherently bad for birds is clearly false. They pose no more hazard than everyday cooking oils. As with most things in life, common sense is your greatest ally.