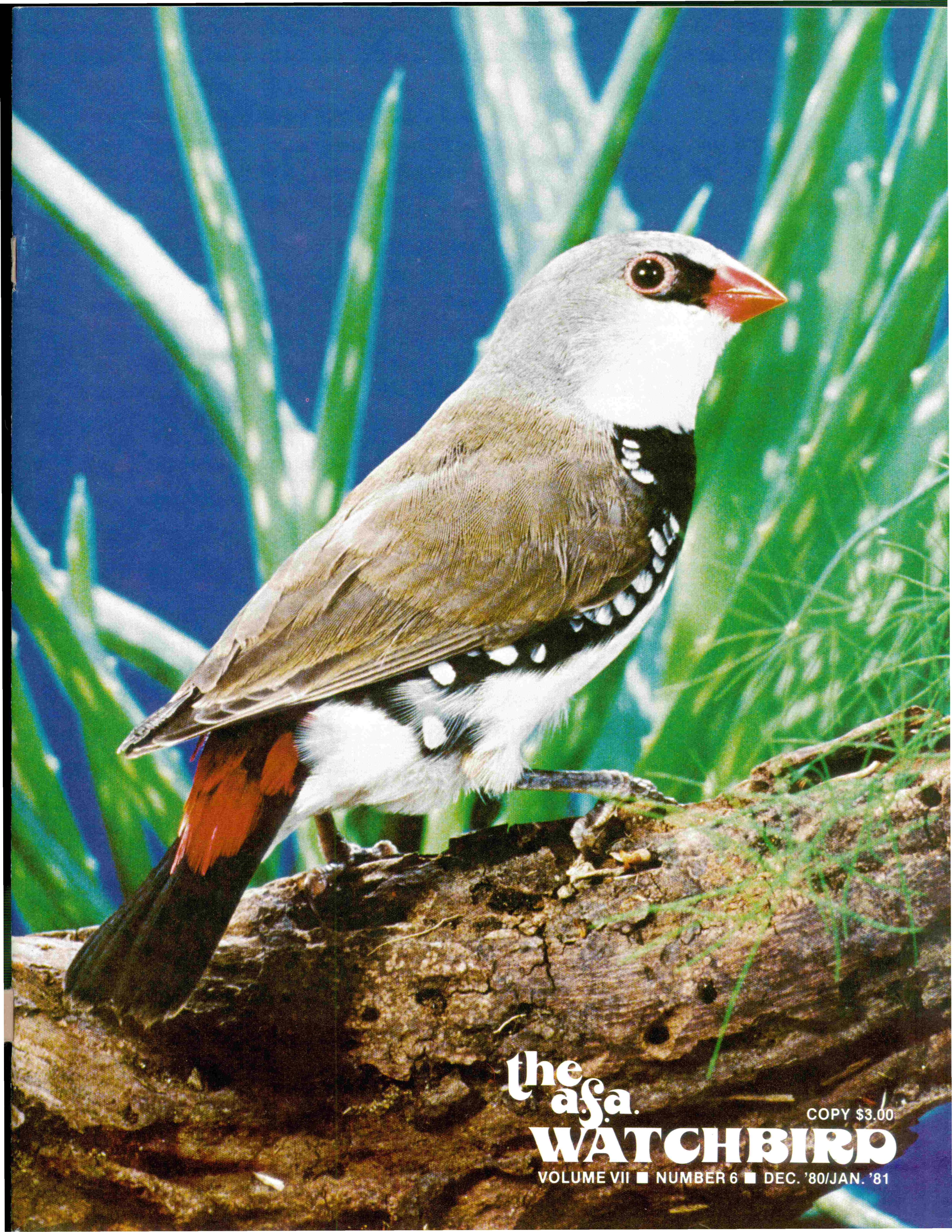 A new virus that was isolated from parrots has been described in the laboratories at Cornell University by Drs. K. Hirai, S.B. Hitchner and B.W. Clark. (Characterization of a new coronaviruslike agent isolated from parrots, Avian Diseases, Vol 23 (2):515-525, 1979.) The virus belongs to the coronavirus group which causes respiratory-tract, intestinal, liver and nervous diseases in a wide variety of mammals and some birds. The virus was isolated from three parrots (Amazona sp.) in three separate laboratory submissions. Since this initial report, the virus has been isolated from blue-fronted Amazon parrots (Amazona aestiva), a peach-faced lovebird (Agapornis rosecollis) and a budgerigar. The clinical signs were a greenish diarrhea, ruffled feathers, loss of appetite, reduced activity and prostration. Examination of internal organs showed enlarged liver and spleen as the most consistent changes. When chickens were experimentally infected with this virus, greenish spots or foci on the liver surrounded by bloody rings cause by Cacol hemorrhages were seen. These lesions were seen in the experimentally inoculated chickens but not in the natural disease.

The virus does not seem to cause any fatality in the adult budgerigars that were experimentally infected. However, when one-day-old chicks were inoculated with the virus, they died between the 10th and 13th day. For those birds that survive, the pathology appears to be reversible.

The virus seems to be shed through the feces. When uninfected budgies were kept in the same room with infected birds, they came down with the disease even though in separate cages. This suggests that the virus becomes airborne and first enters the body through the eyes and lungs. Interestingly, Coturnix quail were not affected.

What the above means to the aviculturist is presently unclear. For those aviculturists who keep a wide variety of birds, a wide range of susceptability could be expected.

Since the virus is airborne, the entire colony could easily be infected. How long the virus remains viable in the feces is yet unknown. Presently we do not know how widespread the disease is. It would be well if veterinarians and others who see similar internal symptoms contact the Editor of the Watchbird.

As with any viral disease, there is no drug treatment, and one supposes that....