What is an American Singer Canary? 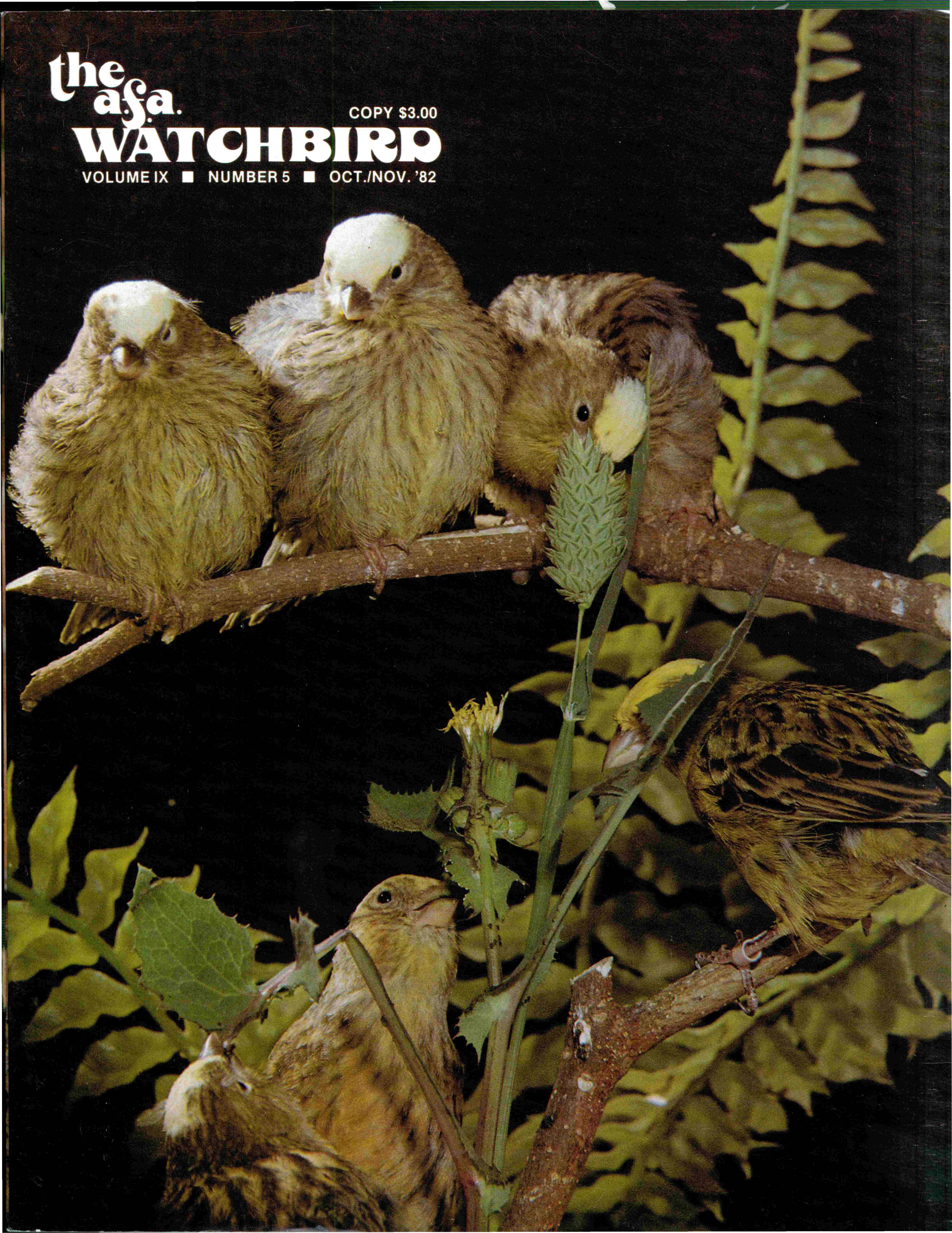 own or no srandard will NOT be judged bur will be marked NOT AS." I dont know of any judge who is acrually following rhis to the letter, possibly because it is very ambiguous and parrly because they don' r wanr to drasricall y reduce the AS enrries. Bur I do feel in any case where a bird definitely shows eirher visually that i t has a background or her than that called for in our plan, or if audibly, the foundarion song is definite- 1 y not a blend of rhe Border and Roller songs, rhe bird should either be marked NOT AS, as called for in Article XI, Sec. 4, or they could apply S.15 in Chapter 11 which states that the song value is NIL (0). If it is nor American singer song and the bi.rd should also receive a very low score under Conformation, as S.8, Chapter 11 states "anything conrrary ro the MODEL means faults can be deducred, nor just those faults called out on the score sheet. The faulrs called out on the score sheer are only for those birds which were bred according to the plan and, therefore, will at least resemble the Model. Some birds I have seen entered as AS in rhe last few years only resemble the Model in that they have one head, two wings, a tail, two feet and feathers. In my personal opinion, if a bird does nor even remorely resemble the Model, it should be given a Conformarion score of Zero and nor a score of approximarely 15, as this rule has lead some people to believe is the minimum Conformation score they should receive, no matter whar the bird look like.

I was surprised to find rhar many American Singer breeders are not aware of the basic difference between a Border Fancy's song and a Roller's song. I rhink all knew that a Border Fancy sang chopper song consisting mainly of chop nores and, hopefully, some warbling notes. That much is true, BUT that's only half the story. The Border Fancy also sings his song "open nor ed." Thar is with his beak open wide. The Roller, on the other hand, sings rours or groups of notes in a mured song which is sung "closed noted.'' Thar means his song is sung almosr entirely wirh his beak nearly shu t.

Now ler's think about whar happens when we generically blend these songs. The Border song is almost enrirely due to

genetics, while the Roller song is 75 % to 80% due to genetics, with the balance being a learned song from Tutor birds, which is why Roller breeders do not want any males around their young birds which sing notes, which are faults in Roller song. This means that a Genuine American Singer will sing a foundation song which contains a percentage of chopper song (open notes), that is inherited from the Border Fancy and a percentage of Roller song (closed notes) inherited from the Roller, plus what it has learned from Tutor birds, which may be wild bird notes. I know many of you have heard Canaries which have crow or catbird notes and I think you will agree that these do not add value to the song, while Cardinal notes and some of the other wild bird notes will improve the song in many, but not all, cases. When a judge is evaluating the American Singer song, he or she will not only listen to the song, but also watch the beak to see how it is sung because, as I stated earlier, a Genuine American Singer will sing both open notes and closed notes. G.32 states the song will be faulted if there is too much of either type song.

The next item I found many breeders did not fully understand is what "variety'' means in the American Singer song. "Variety" is determined basically in two ways-first, the number of different notes or tours he sings and, secondly, but equally important, the order in which he sings them. To more fully explain this, a canary may sing a long song which contains a number of different notes, or tours-so you might say he has a good variety of notes in his song. But, if he sings exactly the same song over and over in the same order, he nullifies the variety because although, as in individual song, it would score high, it becomes a repetitious song, which scores lower. Therefore, a bird which might have a lesser variety of notes and tours but sings them in a different order each time, could score just as high in variety. In other words, "variety" is scored on the overall song rather than on any single song. If the judge only hears and sees the bird sing a couple of times, it cannot, in all fairness, be given a high song score because the judge does not know if the bird sings a repetitive song or not.