Budgerigars: Birds of Many Colors 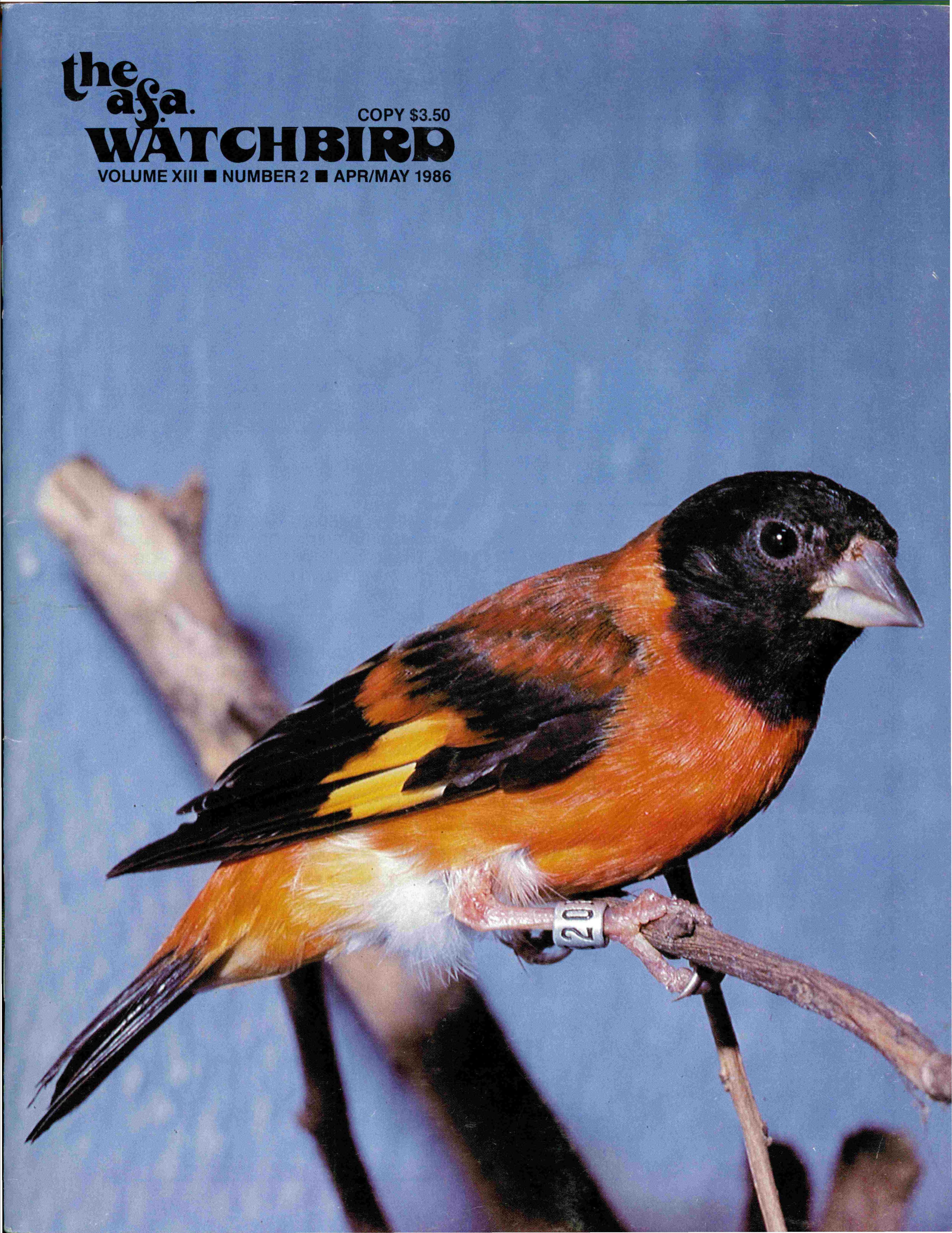 Mankind has captured and domesticated wildlife throughout the ages. As man acquired new creatures he could not resist the desire to change the new animals' appearance or capabilities. Cattle were chosen that could produce more milk; men preferred horses with long legs that could run faster; chickens who· laid more eggs escaped the frying pan. Even man's family pets could not elude his imagination and mingling fingers. Canal Carp, transformed by the Japanese, turned into lovely Koi (goldfish). European canines became the wide variety of dogs that now lick our hands and fetch the paper. The sizes, shapes, and colors of domestic cats have an ancient Egyptian past. Here again man's personal desires helped to alter felines from their wild state.

With our habit of changing things in mind, we come to the English people and the budgerigar. Budgerigars are known in America as the common household pet: the parakeet. Seventeenth and eighteenth century Englishmen sailing home from Australia brought these little birds home with them. Several parakeet books have romantically claimed these mariners were bringing budgies home as gifts for their wives and/or sweethearts. More accurately, parakeets probably came aboard most ships as food stuffs for the homeward voyage. But for whatever the reason, some budgerigars that came on board survived the long trip to the British Isles.

Parakeets originally came in a bright grass green color. They soon proved themselves to be very successful at breeding in captivity. It was the parakeet's high reproductive capability that produced the multiple chances needed for mutations. These color variations (mutations) which soon developed helped the budgie win a place in the hearts of the English. Careful breeding, and scientific keeping of records have allowed many to encourage the production of parakeet color mutations into more than two thousand recognized varieties. Today even more mutations are being produced; this gives a vast array of choices to anyone. Fancier, aviculturists, or child: anybody should be able to pick a favoritely-colored budgie.

With the wide spectrum of colors and patterns that budgerigars come in, the correct description of an individual bird's appearance can be confusing. This problem is compounded because many fine budgerigar handbooks have gross misprints or complicated pictures used to identify parakeet color mutations. The use of a few simple photos should help aviculturists to become more familiar with some of the common budgie colors in their wide selection.

In the Oct./Nov. '85 issue of Watchbird, Lee Phillips mentioned in her article Challenges in Aviculture: " ... it is almost impossible to mate a pair of normal colored zebra finches, BUDGIES, cockatiels, love birds or canaries without anticipating some non-normal offspring'.' This is true, and we budgie hobbyists think that our birds' many colors and patterns add a lot to our enjoyment. Budgies, budgerigars, or parakeets - whatever you may want to call them - are a great amount of fun.

To learn more about the budgie, you can write to the American Budgerigar Society at the following address:

Naugatuck, Connecticut 06770 The membership fee of $12.00 includes their monthly bulletin which is full of information, facts, and fun.