Genetics and the Budgerigar 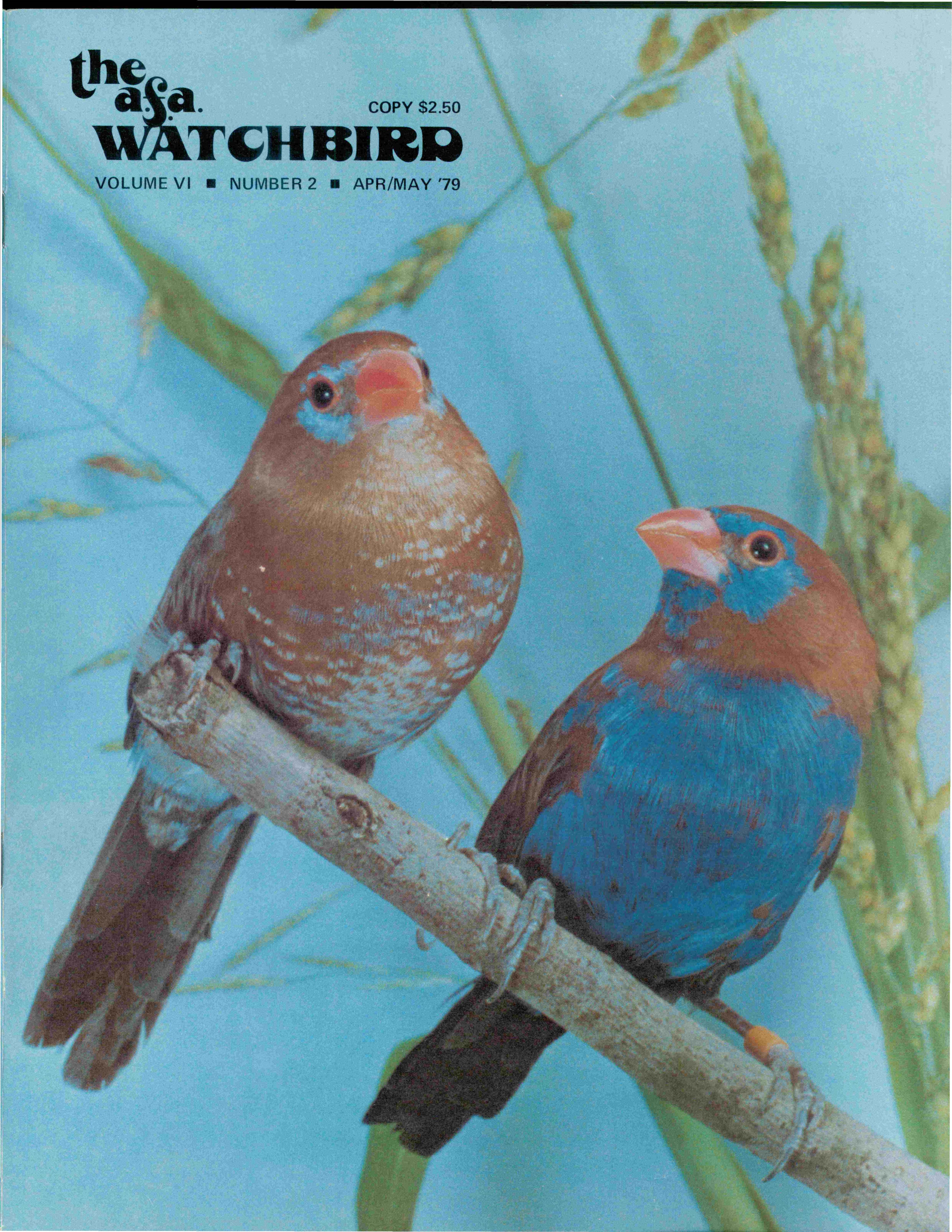 I believe it would be best to provide a little history about the topic. The study of genetics was systematized by a Moravian Monk named Gregor Johann Mendel ( 1822-1884) in 1865. His manuscript went undiscovered for the next thirty-four years, or about sixteen years after his death. The dusty old manuscript was reprinted, tested and finally acclaimed by the then .. enlightened .. scientific community as .. one of the greatest advancements in inheritable influence ever discovered." Gregor Mendel did not perform his experiments in a sterile laboratory: but instead worked with garden peas in his simple monaterial garden. He discovered that certain varieties of garden peas. when crossed with other varieties, would "dominate .. their appearance: therefore. Mendel called them dominant and the other recessive. The term has not changed in over one hundred years.

Now something about the little fellow that we all cherish. The Budgerigar (Melopsittacus Undulatus) is a native of the Australian Continent. The bird was imported to England by English naturalists, and so begins the story. The budgie. in the wild state. is a small green racy bird found in large flocks migrating at will in search of food, water and suitable habitat, in which to reproduce. To understand the common green budgie. we first have to have a simple understanding of color and how it is produced. In the color spectrum there are three basic colors. i.e. blue. yellow and red! From breeding budgies. we know that we have green and blue. but why don't we have red? The answer is simple, red is a primary color, you can not produce it by mixing other colors. instead you may make other colors by mixing red with them. Why then is the dominant color in budgies green? Why not blue or yellow? Here again the answer is simple. Nature. in her normal ecological balance. allows those that adapt and blend best to exist: and. and those unable perish. You need only to check with Charles Darwin to prove this. Green is a secondary color: however, it is dominant in budgies over all other colors.

The first mutation in the budgie color was the production of the yellow budgie. The reason for this is quite simple! To mix green you take equal parts of blue and yellow: but if the green bird loses its· ability to produce blue the resulting color is yellow. Subsequently. the green bird lost its· ability to produce yellow and the second color mutation occurred - the blue budgie. Thus all budgies came from the green budgie. and that is why this color is dominant to all others. We will see later that green may be modified. but never dominated.

A) Dominant - A character. that even in a minute dose, when present will be visualized.

B) Recessive - A character. which must be present in a I ()()Ck dose to be visualized.

being the same for the given factor.

D) Heterozygous - Both components being opposite for a given factor.

E) Gene - A collection of deoxyribonucleic Acid (DNA) influencing the being of all living things. Always found in pairs on chromosomes in all normal living things.

G) *Sex chromosome - That particular pair of chromosomes which determines the sex of the bird. i.e.

*this sex chromosome configuration only holds true for birds, butterflies and certain species of fish.

H) Genotype - What the true genes of a particular bird are ... no matter what the bird looks like.

I) Phenotype - What the bird looks like. not necessarily what it really is. i.e. a green bird appears green but it may carry recessive factors or sex linked factors.

which can replace a gene on a chromosome causing the inherited property to demonstrate itself every other generation.

K) Split - A term used in birds meaning carrying a hidden factor for a recessive color, or in the case of males only a sex linked factor.

L) Mutation - A spontaneous change in the number or structure of one or more chromosomes usually resulting in lethal or sterile results.

M) Intensity Modifiers - A term which sounds mysterious but merely means a "Dark Factor" Refer to Dark Factor which is diagrammed later in this text. The intensity modifiers are partially dominant; therefore, they can not be carried in a "split" form. These factors can be inhibited in expression (visualized) by other factors, i.e. "Ino ":

N) Intensity Penetrators - This is a term which means an inherited force which alters the basic color, but does not obliterate it, unless the color is recessive to it, i.e. a pure grey bird when crossed to a pure green bird produces all grey I green offspring. It can be seen then that green still remains the dominant color although it has been penetrated. A list of birds carrying these penetration modifiers would include grey, violet, clear flighted pieds and yellow face.

0) Mitosis - A process of a normal cell (not sex cell) dividing itself into two new cells containing everything the same.

P) Meiosis - A process of a sex cell dividing wherein two new cells are produced, but each of the new cells contains one half of the original cell contents.